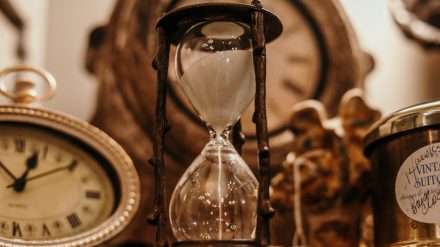 Converting time into a human-readable format presents a few tricky problems. You can't simply divide by a number and get your answer because time, unlike money for example, is non-decimal; there are 60 seconds in a minute and 60 minutes in an hour and not 100. Then, on top of that, the number of hours in a day, days in a week and days and weeks in a year would seem incredibly arbitrary if it weren't for the fact that we've known them all of our lives. Continue reading » 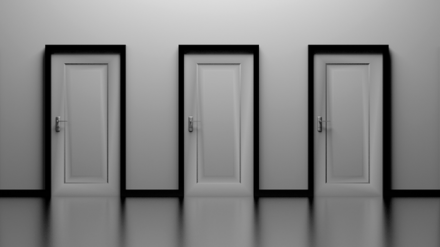 The Monty Hall problem concerns the change in probability when reducing the number of wrong answers to a question. The problem gets its name from a game show hosted by Monty Hall in which contestants were tasked with guessing which door a prize was behind. In this game there are 3 doors, behind two of which are goats and the other a car. The doors are identical and the prize is behind a random door so the odds of picking the correct door, as anyone could tell you, are 1 in 3. Continue reading » 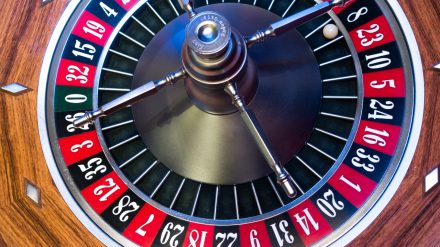 The Martingale system is a betting strategy in which the player doubles their bet after each loss until they win. The system is often applied to roulette when betting on either red or black where the odds of winning are close to 50% and a winning bet returns double the stake. The result is that no matter how many times the player loses, they will recover their losses and a profit equal to their initial stake when they win. If the player wants to make £1 profit using the Martingale system then they can start by placing a stake of £1 on red or black. If their colour comes up then they've achieved their goal. If it doesn't? Simple, just keep doubling your bet until you win, as in the following scenario... Continue reading »